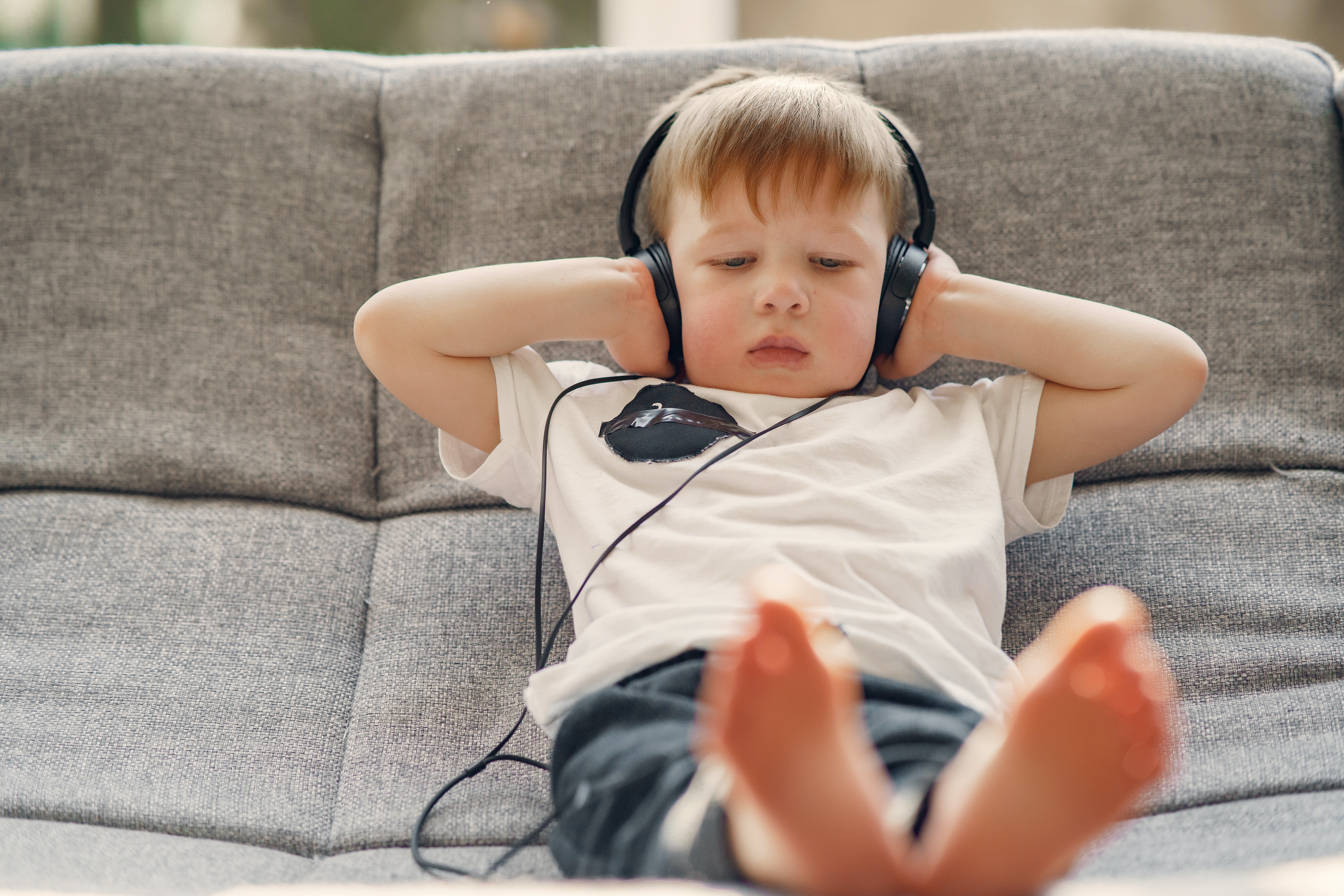 Proverbs 22:6 says, “Train up a child in the way he should go, even when he is old he will not depart from it.” Many Christian parents like to claim this verse as a promise over their child. They think that teaching their child God’s Word will result in their child being a Christian when they are old. While that may be the case in some, that is not always the case.

The Proverbs, as a literary form, were not written as promises for Christians, or Jews, to claim. Rather, the Proverbs were written as general observations that, when applied, will typically come true. But it must also be noted that they don’t always come true. Therefore, raising your child in the church and teaching them the Bible does not always result in them growing up to be Christians.

“Train up a child in the way he should go” reflects the parental duty, as Christians, to teach them God’s Word and God’s ways from a young age. However, there is another aspect to this verse that is often missed. As JC Ryle says, “Train them in the way they should go, and not in the way that they would [go]” (emphasis added).[1] What Ryle means by this is if you leave a child to himself and you “train” him according to his own desires, he will live that way when he gets old. This is not a good thing. Ryle continues, “Remember children are born with a decided bias toward evil, and therefore if you let them choose for themselves, they are certain to choose wrong.”[2]

The riots we see today are a direct reflection of this modern parenting that has allowed children to choose for themselves. When you turn on the news and see protestors and rioters who have a complete lack of respect for authority, it is because these teenagers and young adults were trained by parents who let them go in the way they wanted to go. This happened either by modern parenting that lacked discipline and allowed the children to make all the choices in the home or by parents who were absent in the home. While these protestors and rioters who are breaking the law are to be held responsible for their own actions, they are a by-product of how their parents “trained” them.

Now, remembering the literary form of Proverbs, are there children acting in lawlessness whose parents trained them to be obedient? Of course! However, the general observation, according to Proverbs 22:6, is that these children were left to choose wrong for themselves because that was their decided bias. Now that they are old, they are not departing from what was instilled in them at a young age.

As we look at the state of our nation today, there would be a lot less rioting in our land if these people were taught obedience as children by their parents. The very fact that there is mass disobedience to authority goes to show how these people were trained as children. They don’t care about obedience and have zero understanding of consequences. However, they will be held accountable for their actions in one way or another, either in front of an earthly judge or at the judgment seat of God.

Ephesians 6:4 says, “Fathers [or parents], do not provoke your children to anger, but bring them up in the discipline and instruction of the Lord.” Christian parents must remember that it is our duty to train up our children in the ways of the Lord. Not only must we teach them the gospel but teach them to be obedient.

There are only three verses in the New Testament directly addressed to children (four if you include Colossians 3:20 which states the same thing). These three verses are right before Paul addresses the parents in Ephesians 6:4. He says in Ephesians 6:1–3, “Children, obey your parents in the Lord, for this is right. Honor your father and mother (which is the first commandment with a promise), so that it may be well with you, and that you may live long on the earth.” Parents, you must teach obedience to your children and it starts with teaching them to obey you. Ultimately, they must obey the gospel and repent from their sin and trust in Jesus Christ, but they must be taught obedience in all other aspects of life as well. Teach them the blessings of obedience and the consequences of disobedience. One day they will stand before God and be held accountable for every deed in this life (Revelation 20:12–13). Remember that how you train your children today will have an impact on their future life on earth and for all of eternity.