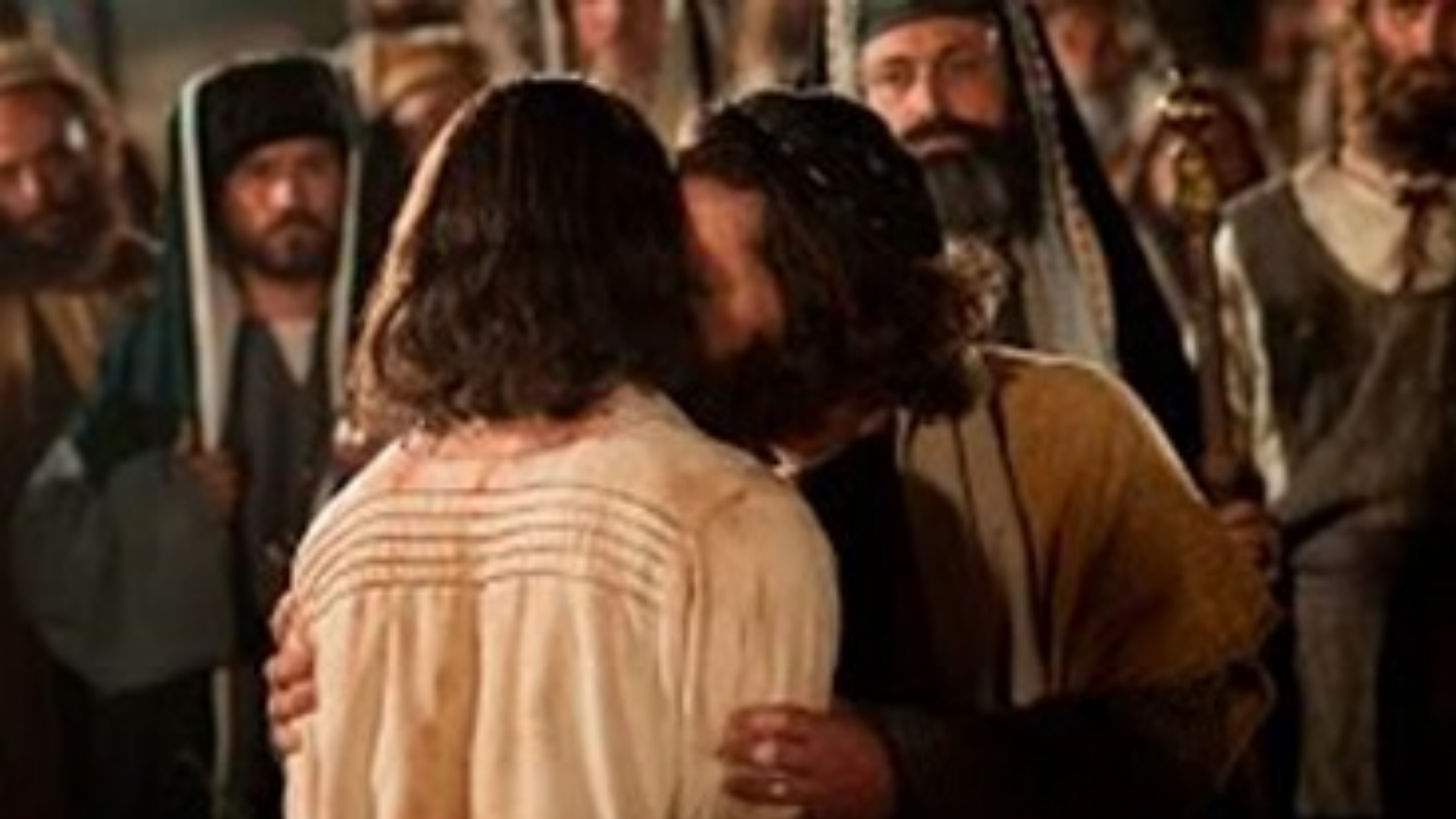 Over the past few months, I have been preaching through the book of Mark. In last Sunday’s sermon we came to chapter three and verse 14 which says, “And He appointed twelve, so that they would be with Him and that He could send them out to preach.” Mark continues in verse 16, “And He appointed the twelve: Simon (to whom He gave the name Peter)” and then verse 19 says, “and Judas Iscariot, who betrayed Him.”

Many people have questions about Jesus choosing a man who would later betray Him. They ask questions such as: “How could He choose someone and not save Him?” or “How could He choose a man and then condemn Him to Hell?” This account perplexes many of us in our finite minds. Why would Jesus choose a man who would become the most despised man in history? There are two simple truths that we can learn from the account of Judas: First, God’s sovereign plan will always come to pass. Second, you can have an abundance of knowledge of who Jesus is, and even experience life with Him, and still reject Him.

In order to better understand these truths, let’s look at this account in Mark 3. In verse 13, Jesus called a multitude of disciples to Himself on the mountain. These were people who followed His ministry observing His miracles and listening to His teaching. Then, in verses 14 and 16 it tells us Jesus “appointed twelve.” Jesus specifically chose these twelve men out of the multitude. When He chose the Twelve, there were eleven of them chosen who would believe in Christ and be used by God to establish the church (Ephesians 2:20). Judas was also chosen by Jesus, but not for salvation. Judas was chosen for another purpose. He was chosen as the one who would fulfill the plan of God that was prophesied in the Old Testament. Psalm 41:9 says, “Even my close friend in whom I trusted, who ate my bread, has lifted up his heel against me.” Jesus quoted this verse in John 13:18 referring to Judas who would betray him. Judas was chosen to fulfill the plan of God that was prophesied. God’s plan will always be accomplished.

However, Judas was responsible for his own actions. Judas was not forced into betraying Jesus. He had every opportunity to believe in Christ, but his heart grew harder as He spent time with Jesus. Think about all the things Judas experienced with Jesus. He heard the preaching of Jesus as He called people to repentance and faith. He saw the miracles that Jesus performed, healing people and casting out demons. Judas spent three years with Jesus watching and learning. Judas was even given the opportunity to walk away from Jesus and leave it all behind. In John 6:67, after many of Jesus’ disciples withdrew and were not walking with Him anymore, Jesus turned to the Twelve and said, “You do not want to go away also, do you?” Judas could have left with the crowd at that time, but he chose to stay. He chose Jesus because he wanted the benefits of being with Jesus, but He did not want Jesus to be Lord of his life.

Judas was a hypocrite who said all the right things, but whose heart was far from Jesus. Judas was even able to hide his hypocrisy from all the other apostles. In John 13:21, Jesus said, “Truly, truly, I say to you, that one of you will betray Me.” Then in verse 22 it says, “The disciples began looking at one another, at a loss to know of which one He was speaking.” They were dumbfounded to think that someone in their group would betray Jesus. Judas knew, but he hid it from all the others.

Judas is a perfect example of one who can sit under amazing biblical teaching, say and do all the right things, and yet still reject Christ. This truth should not shock us. God warns us about this in Hebrews 6:4-6. Paul also warns in 2 Corinthians 13:5, “examine yourselves!” Many of us know someone who has done this very thing—rejected Christ. In my thirteen years of ministry, I have seen men supposedly give their life to Christ and then commit murder. I have seen men write amazing Christian hymns and turn their back on God and His Word. I have even seen pastors who have taught the word of God who have had to step out of ministry because their heart was far from Him. The truth is, there are Judas’ among us today. Paul warns about this in 1 Timothy 4:1, “But the Spirit explicitly says that in later times some will fall away from the faith, paying attention to deceitful spirits and doctrines of demons.”

Did Jesus choose Judas? Yes. Did Jesus choose Judas for salvation? No. Jesus chose him as the one who would betray Him and fulfill the sovereign plan of God. Judas chose to follow Christ in His ministry and he also chose to betray Him. How do we then reconcile these truths? We don’t. God’s sovereign plan will always be accomplished, and man will always be held responsible for the choices he makes. May this be a reminder and a warning to us. Trust in God’s perfect plan and live in obedience to Him because you will be held accountable for all you do (2 Corinthians 5:10).